About the devotion photo project

In this project, I photograph and interview people with deeply held beliefs.

Some are followers of millennia-old faiths, others modern sects. Some have beliefs that could be described as mainstream, others as radical. But my aim is not to categorize… religion or belief, sect or cult, faith or philosophy. I’m simply fascinated by how people build their lives on such strongly held beliefs.

And beliefs don’t have to be religious. Some Jewish people for instance might consider themselves atheist, yet be devoted to their culture and heritage. Advanced practitioners of the martial arts might find their physical training a door leads to a spiritual understand of profound importance. Others choose to live a vegan lifestyle, or one that’s carbon free, or devoted to a deeply-held political belief.

We live in a largely secular, individualist, narcissistic world, but strongly held beliefs can turn our gaze outwards. All religions stress going beyond the self, but clearly you don’t have to be religious to give yourself to something bigger. Why do people do this? What happens when they do?

I don’t expect to reveal the essence of any belief with these visual and verbal snapshots. And of course, my own perspective is limited and subjective. But these individuals have generously offered to share their devotion with me and you. 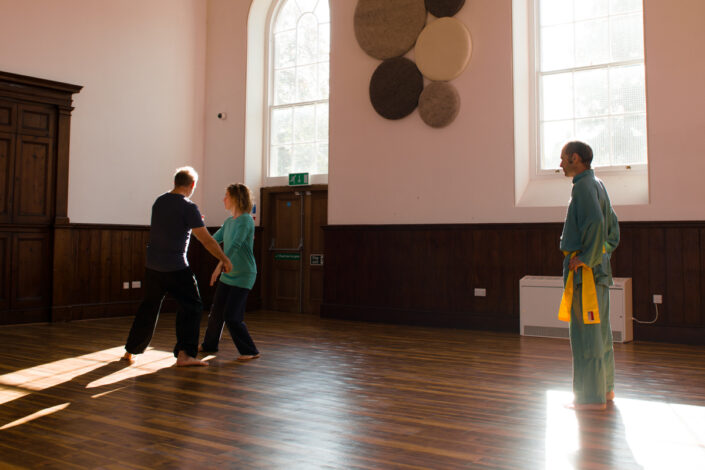 Thomas – “You become more fluid in everything you do.” 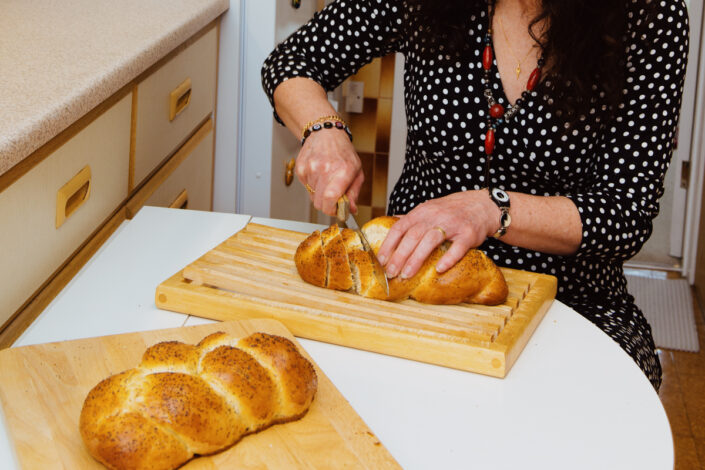 Iris – “I passed on the traditions.” 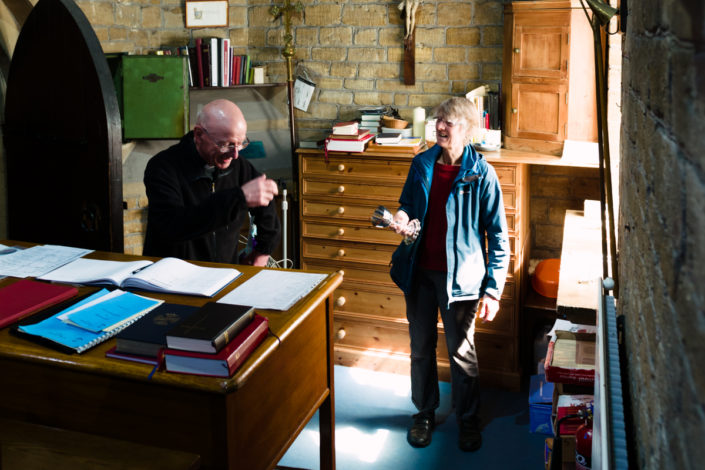 Diane – “I’ve always been a member of this congregation.”